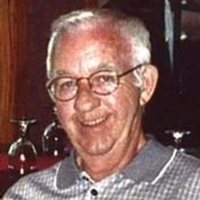 Funeral service will be held at 4:00 pm on Wednesday, April 27, 2011 at St. Peter Funeral Home " Klein Chapel. Visitation will be one hour prior to the service at the funeral home.

Willis was born on December 24, 1928 in Kasota Township, Le Sueur County to Cecil W. and Lavona A. (Rawlings) Pettis. He was a veteran of the Korean Conflict and was a member of the St. Peter American Legion and VFW.

He was preceded in death by his parents and a brother, Wayne Pettis.
To order memorial trees or send flowers to the family in memory of Willis L Pettis, please visit our flower store.