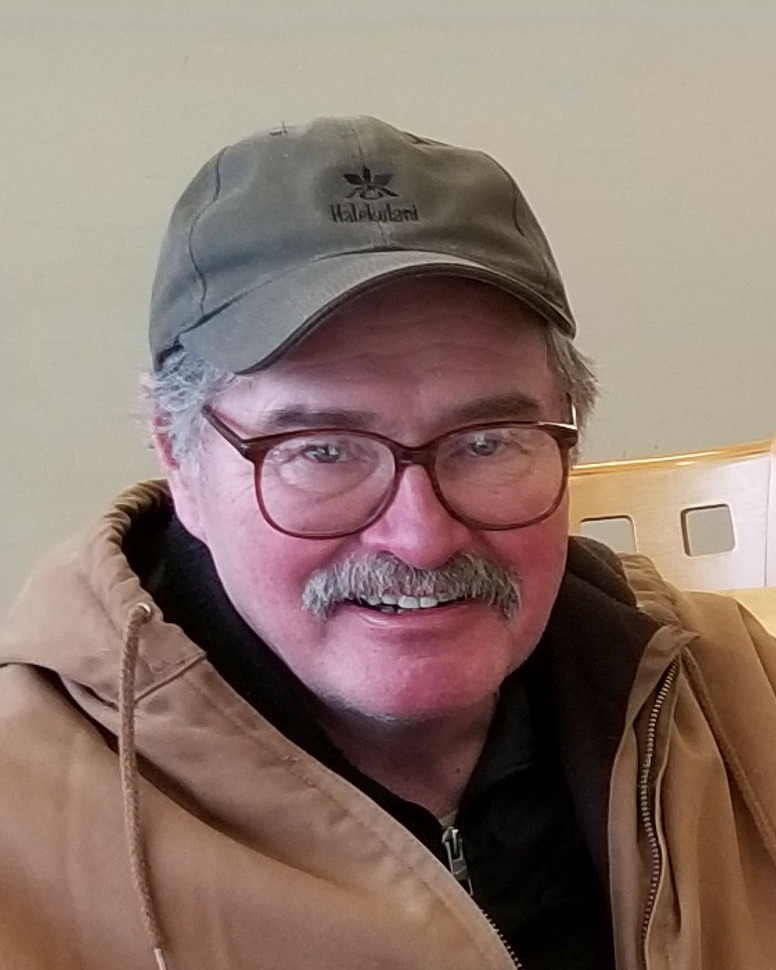 Hand delivered by a local florist

Grant Block, 72, of St. Peter, passed away at home on November 16, 2022 from complications associated with a recent heart procedure.

Grant Paul Block was born on June 4, 1950, in Mankato to John and Helen Block of St. Peter.  He was baptized and confirmed by the First Lutheran Church in St. Peter, Minnesota.  He attended Saint Peter Public Schools, graduating in 1968. He then went on to earn his undergraduate B.A. Degree in Biological and Earth Sciences at Gustavus Adolphus College.  Grant was a life-long learner and later earned degrees in Studio Art and Business at the University of Minnesota, Mankato.  He taught science at Montevideo Middle School and later taught at both the Le Sueur and Mankato Alternative Learning schools.  As someone who enjoyed the challenges in working with environmental issues, Grant also worked as a County Environmental Planner for Redwood County and later, Koochiching County.  He would often regale his family with stories of bears, wolves, and bitter cold weather.

Grant was a member of First Lutheran Church in St. Peter.  He was also a former member of the St. Peter National Guard.

In addition to his enthusiasm and dedication for educating young people, Grant will be remembered for his kind and generous nature.  He spent much of his time on art projects, fixing old cars and trucks, working on numerous handyman projects, caring for animals in need, writing poetry, and helping neighbors and family.

He was preceded in death by his parents and infant twin brother, Garret.

A Celebration of Life service is being planned for January 14, 2023, 2:00 – 4:00 P.M., at the St. Peter Funeral Chapel for those family and friends who would like to attend.  Internment will be later in the spring at the Mound Cemetery, Le Sueur.

In lieu of flowers now or at the time of his memorial service, the family asks that you make a charitable donation to the International Wolf Center, 1396 MN-169, Ely, MN  55731, or via the internet at: https:wolf.org/support/donate-online/

Arrangements provided by the Saint Peter Funeral Home – Klein Chapel, St. Peter, MN 56082.  To leave a condolence for the family, visit his obituary at www.saintpeterfuneralhome.com.

Life is not measured by its length, but by its depth.  Ralph Waldo Emerson

To order memorial trees or send flowers to the family in memory of Grant P. Block, please visit our flower store.