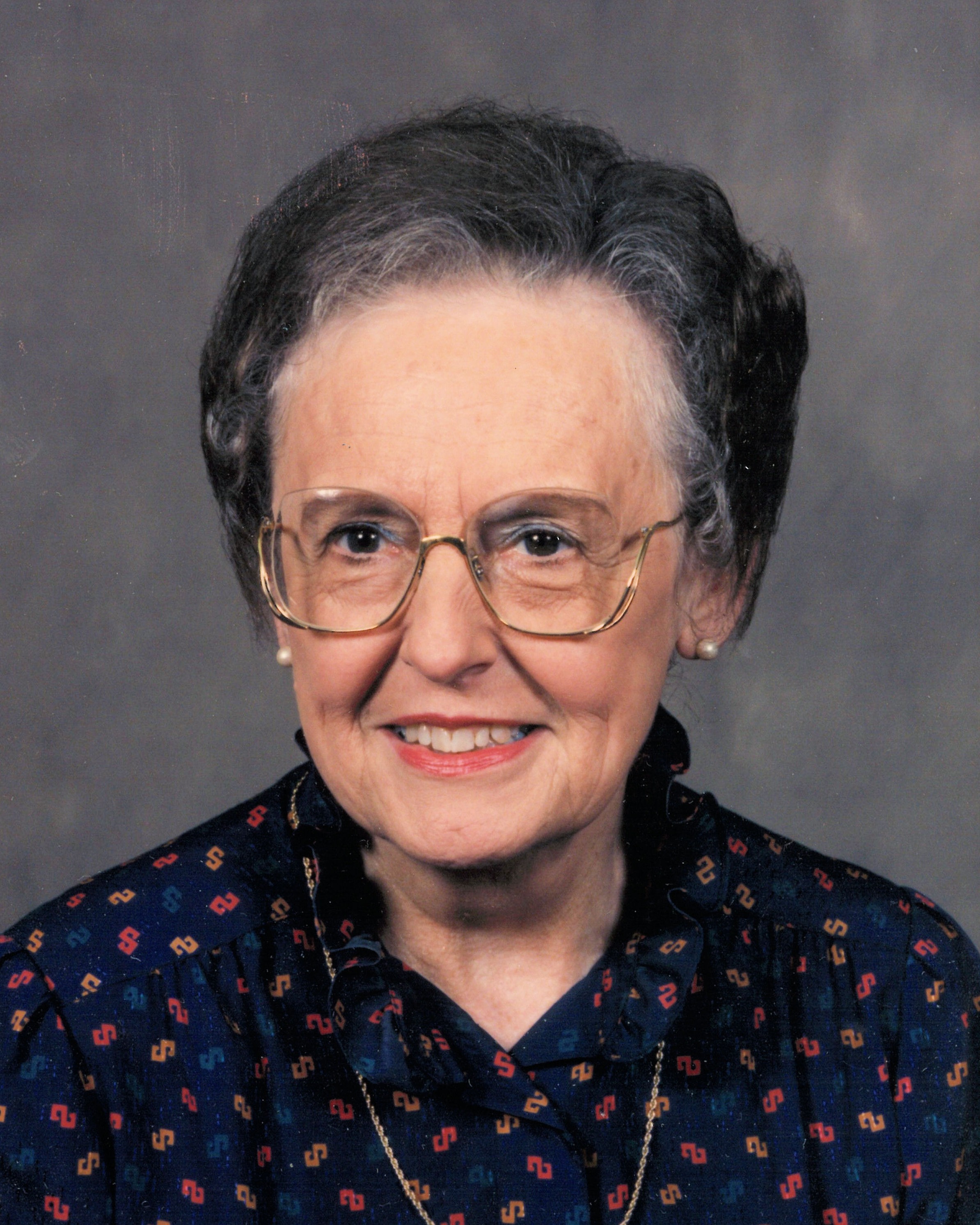 Hand delivered by a local florist

A private graveside service will be held at Scandian Grove Lutheran Church Cemetery in Norseland, Minnesota at a later date. St. Peter Funeral Home is assisting the family.

Linda was born December 4, 1927 in New Ulm, Minnesota to George and Edith Peterson. Her early life was spent on the family farm in Bernadotte Township where she said she did many of the farm chores like a “hired hand.”

Following graduation from New Ulm High School in 1945, Linda took a job at the University of Minnesota as a secretary for the Bureau of Student Loans and Scholarships.

In June of 1948, Linda was united in marriage to Roger Swenson. Together, Linda and Roger bought the Norseland General Store from Roger’s father and brother. Linda and Roger continued to operate the store for over 50 years. Besides working full time in the store, Linda was always ready to supply a hot meal for a salesman or worker who might accompany Roger to the house.

Later in life after losing her husband, Linda became a “snowbird’ to Arizona with her daughter. Linda enjoyed leaving the Midwest winter behind. The last years Linda made a new home with her daughter in Fort Dodge, Iowa where she loved having a “helpful housemate.”

To order memorial trees or send flowers to the family in memory of Linda Swenson, please visit our flower store.